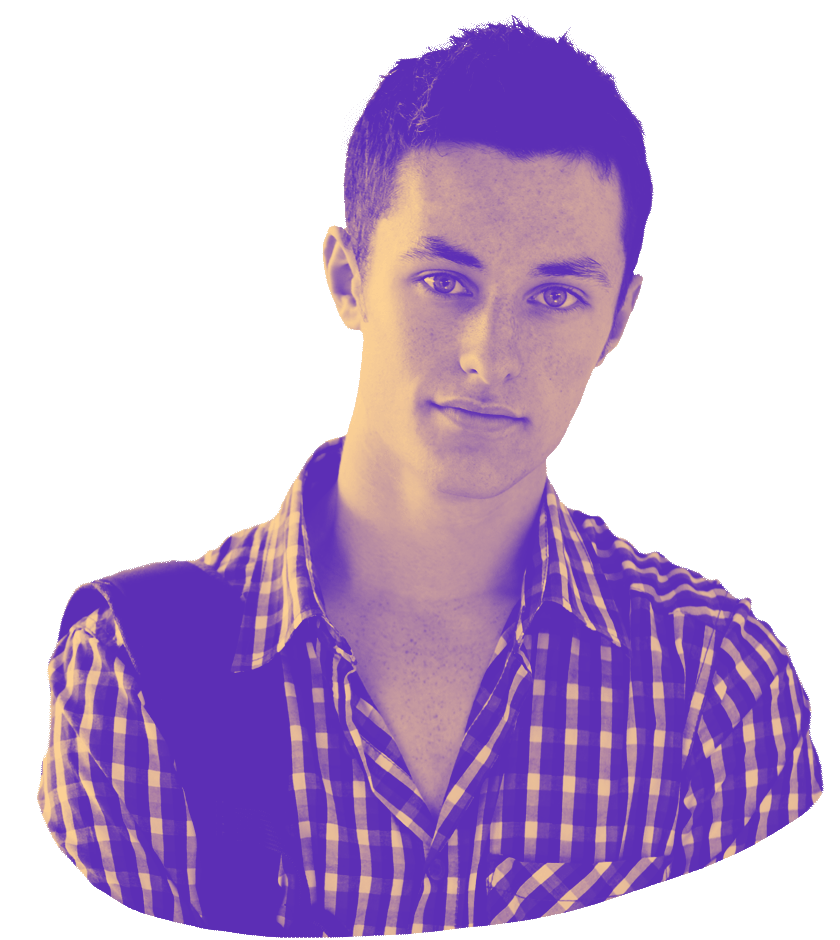 Late nights and a heavy party culture triggered my psychosis

My first experience of psychosis

Aiden was surprised by how much support and understanding he received. He discovered that mental illness is nothing to be ashamed of.

My first experience of psychosis

My first experience of psychosis occurred when I left home. This was a sudden change. There was a heavy party culture involving late nights and increased alcohol consumption. This on top of the stress of a heavy work load all contributed to triggering my first episode of mania and psychosis. Although I had previously suffered from depression since my early teenage years this episode led to my current diagnosis of Bi-polar affective disorder.

In this manic state I started behaving erratically, spending large amounts of money and having endless energy, racing thoughts and elated mood. This led to me staying up all night, feeling no need for sleep. I had new found confidence and would talk excessively at a fast pace about unusual and irrelevant things.

In my manic state I started behaving erratically, spending large amounts of money and having endless energy, racing thoughts and elated mood.

This obvious change in behaviour concerned my friends who tried to talk to me, but at that point I was in denial anything was wrong. However soon this developed into psychosis, I had paranoid and delusional thoughts that someone was out to harm me. I became increasingly scared and whenever I heard sirens outside, I thought they were relating to me.

The whole experience was incredibly scary and distressing as even though the thoughts and feelings had no basis, they felt very real to me at the time. 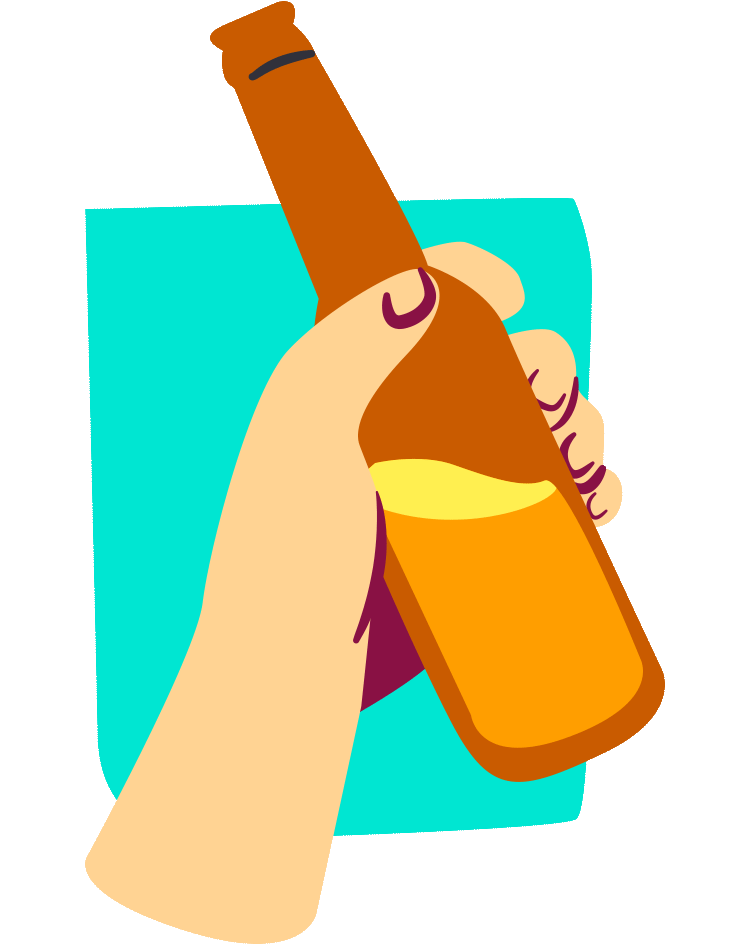 I ended up being admitted to a psychiatric hospital where I received the correct medication and treatment until I was well enough to be discharged.

I have now accepted I have to be more careful in order to stay well and prevent relapsing. I have identified the triggers that led to my episode (such as alcohol and lack of sleep) and have learnt to avoid them. I also regularly see my Community Psychiatric Nurse and Psychologist who help monitor my mood.

Where does psychosis come from?

I have now accepted I have to be more careful in order to stay well and prevent relapsing.

I thought everything would have changed and I would be treated differently by my family and friends after this episode. Instead, I was surprised how much support and understanding I received from them.

This has taught me that there is nothing to be ashamed of about having a mental illness despite the stigma that is commonly attached to it. It’s better to reach out and get the help you need rather than suffer in silence. 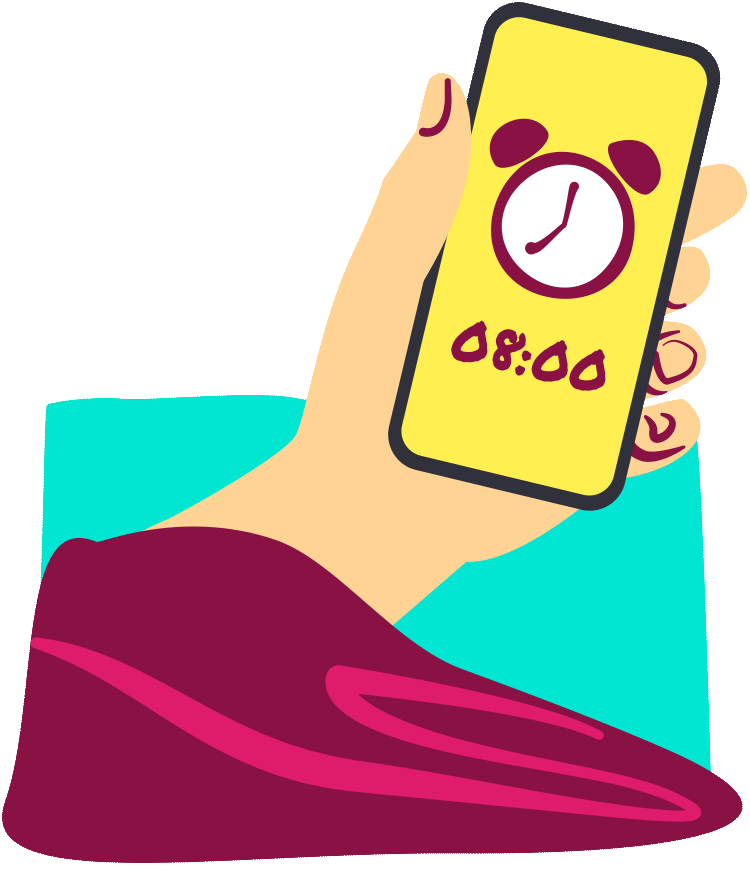